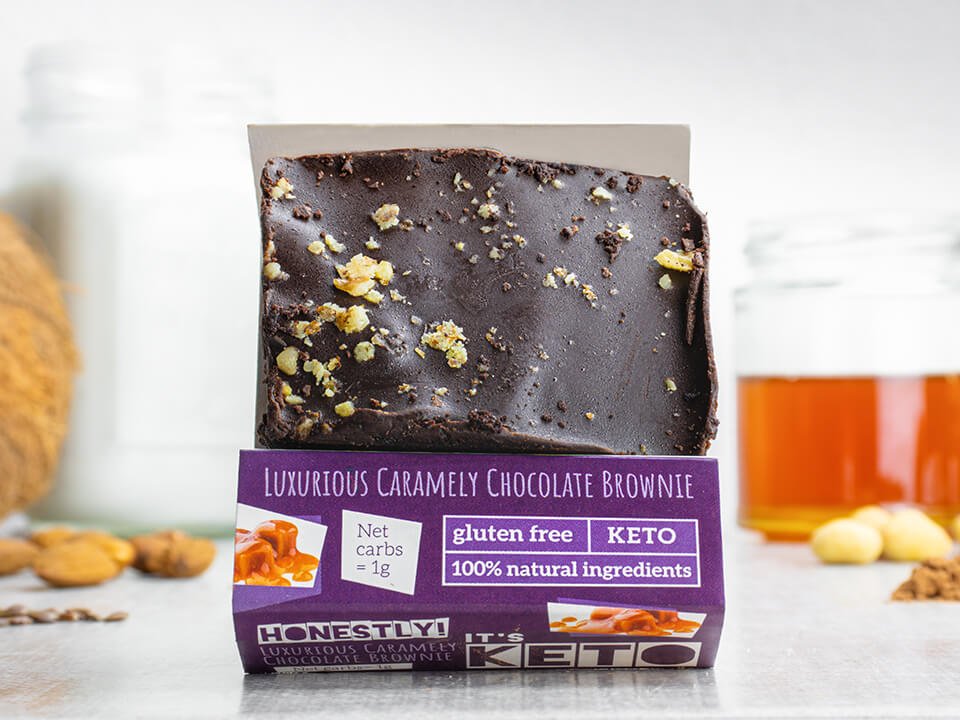 Our client needed a name, an identity and packaging to showcase their new range of brownies made from 100% natural ingredients with no artificial sweeteners, additives or preservatives and also free of gluten, dairy and refined sugars. They believe you don’t have to swap health for taste or taste for health, as they offer both and wanted their identity and packaging to reflect this.

The name ‘Honestly!’ is derived from the fact that customers often couldn’t believe that the brownies were actually ‘good for them’. It is a play on the Irish term ‘Honestly?!’, a term often spoken when someone can’t believe what they are being told and the reply that is given “Honestly? – “Honestly!”. This also has a dual meaning as it represents the honesty of the brand and the ingredients used.

There are two types of brownies, ketogenic and gluten free (each sold in two flavours) so it was important we made them easily identifiable from one another while also ensuring they had stand out shelf presence. A colour palette was developed using just two colours so as to ensure future brownie flavours can have their own unique look.

Although the brownies are really healthy, they are delicious and packed with chocolatey taste. We designed a fun bright design that stands out against other more restrained “healthy” packaging. Joe, who makes these brownies, is hugely enthusiastic and passionate about his product and we also wanted to capture his energy in the design as he is part of the brand too.

Considering the brownies are made from natural ingredients, we thought the packaging should also take nature into consideration. That’s why we used a recyclable card for the brownie tray and sourced the outer packaging which was biodegradable. That’s where NatureFlex™ came in. NatureFlex™ cellulose film is a clear film that provides protection to the brownies while also enabling easy visibility for customers. The NatureFlex™ film also has a tailored moisture barrier to extend shelf life with breathability and to prevent fogging in chill cabinet conditions.

Honestly! produces tasty snacks from the highest quality ingredients. They do not use artificial sweeteners, additives or preservatives.

Visit website
I love the look and feel of the new packaging. It’s energetic and full of personality. It’s exactly what I was looking for and I’ve seen a boost to sales since launch.
Joe Gould
Honestly!

The result was a range of four vibrant brownies made from natural ingredients packaged in compostable NatureFlex™ packaging. The benefits and product features are easily readable on the packaging and the vibrant colours draw attention and provoke curiosity.

As part of this project we also shot promotional videos and photography for social media. These were short, stop motion videos that reflected the fun, personality of the brand. 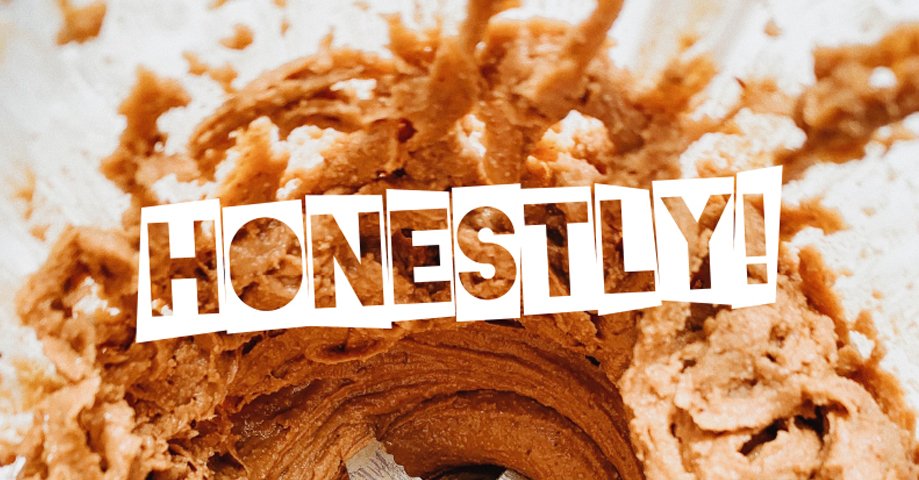 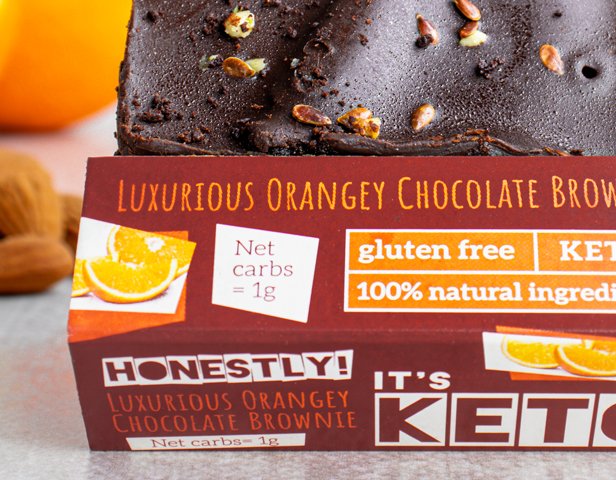 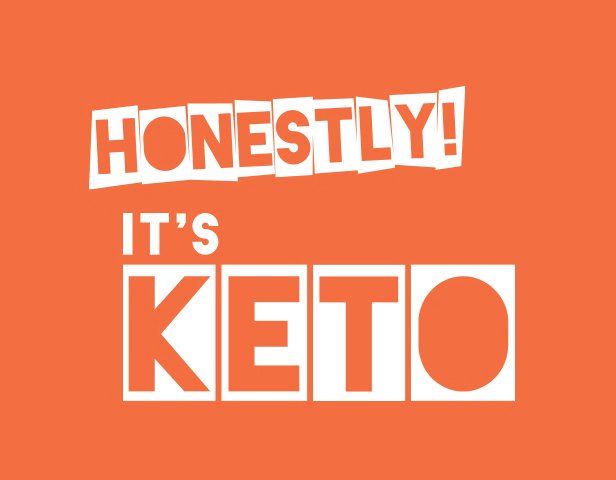 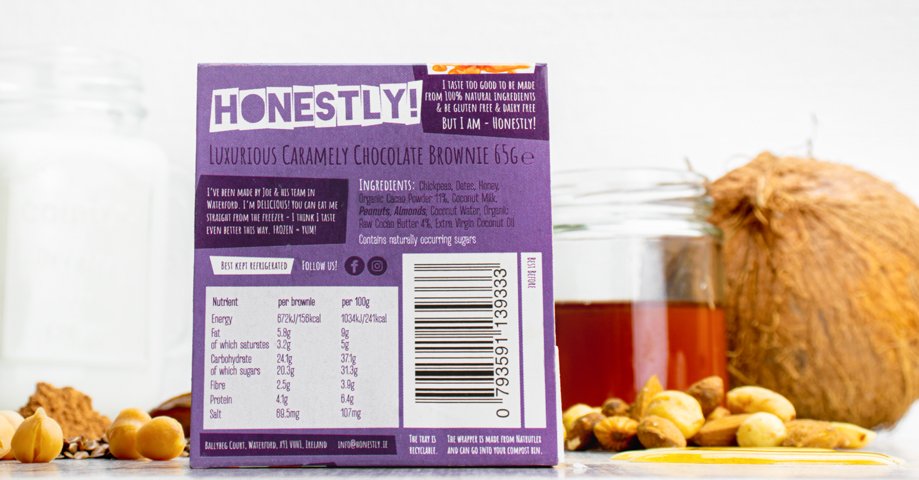 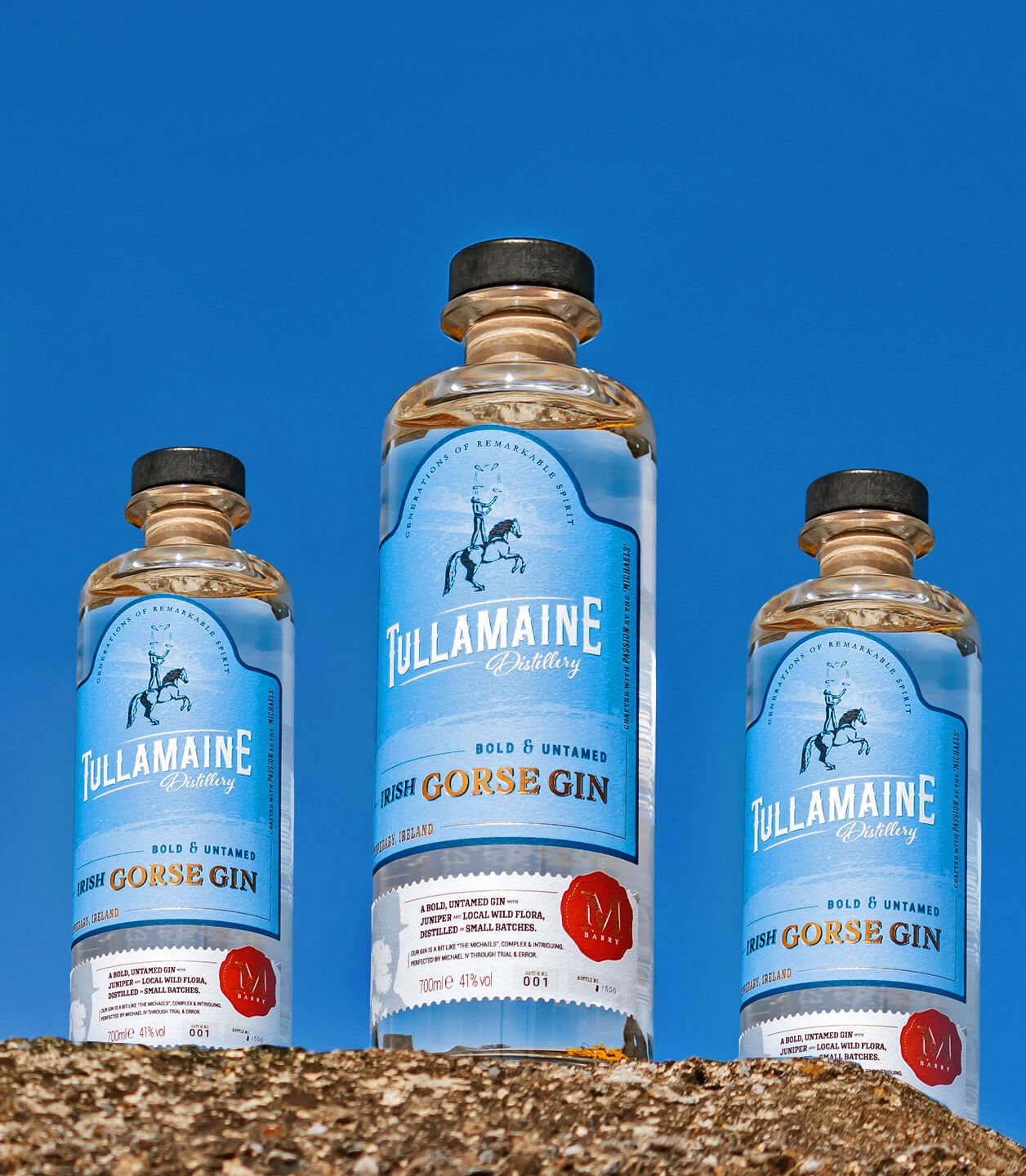 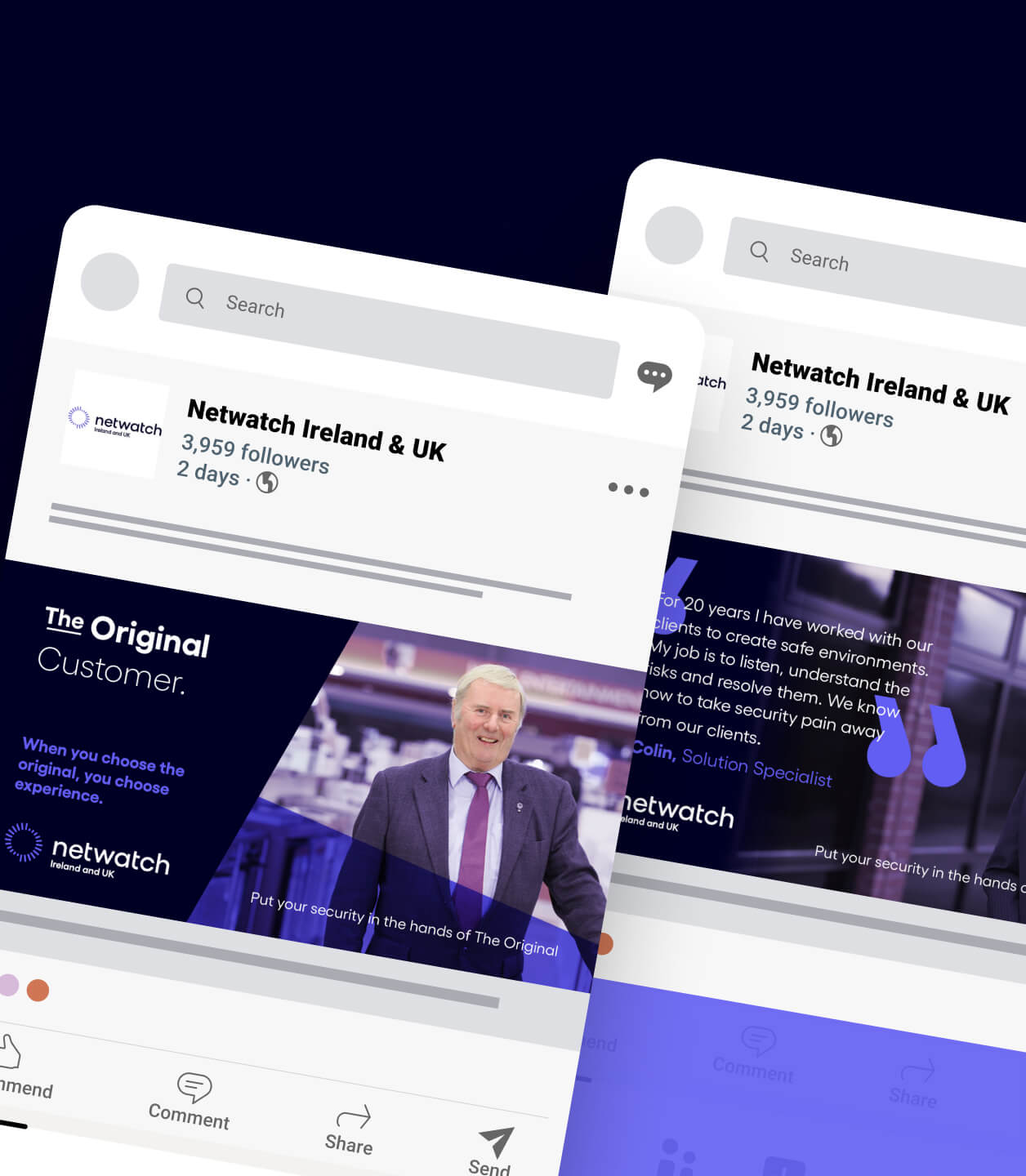 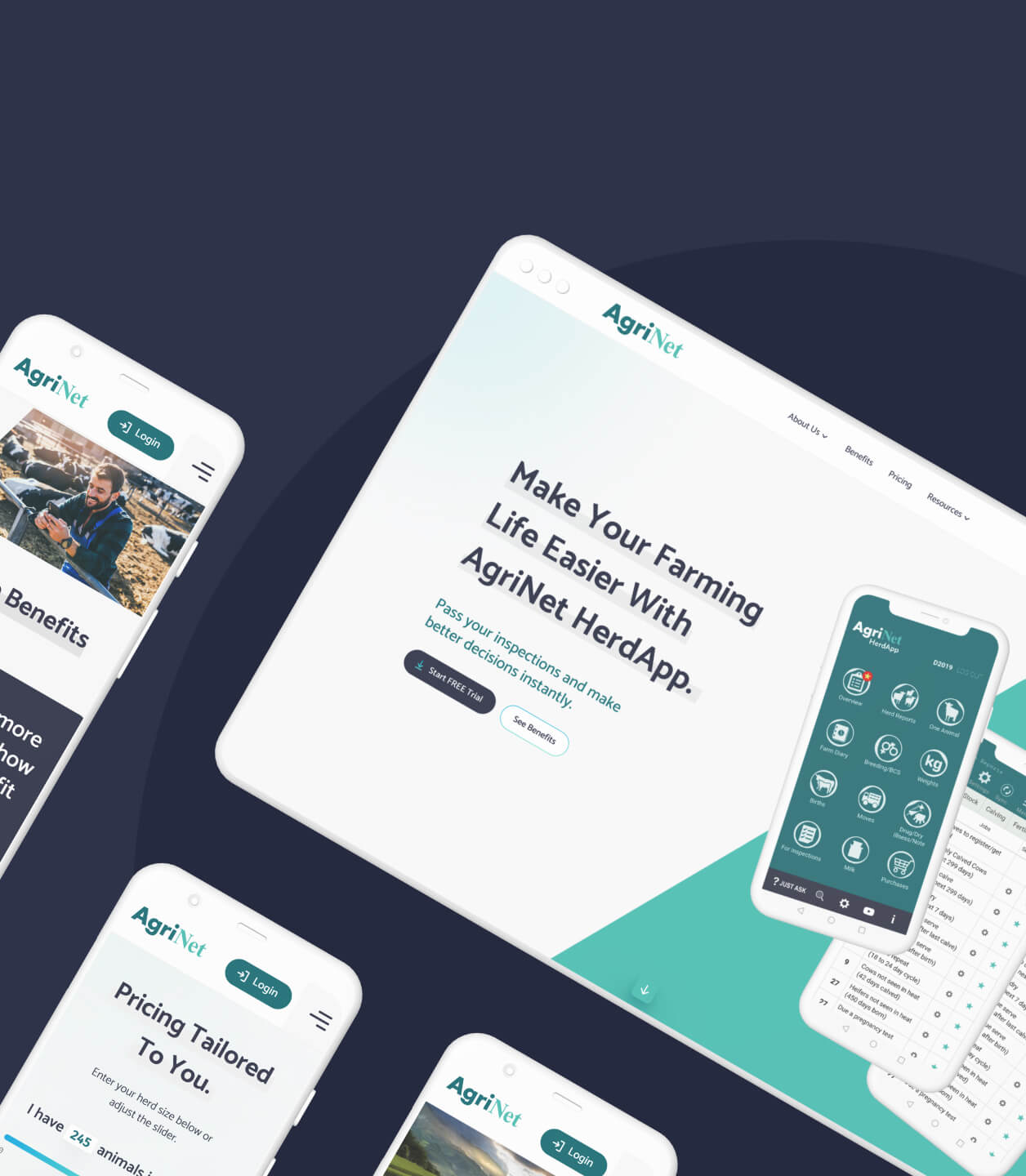 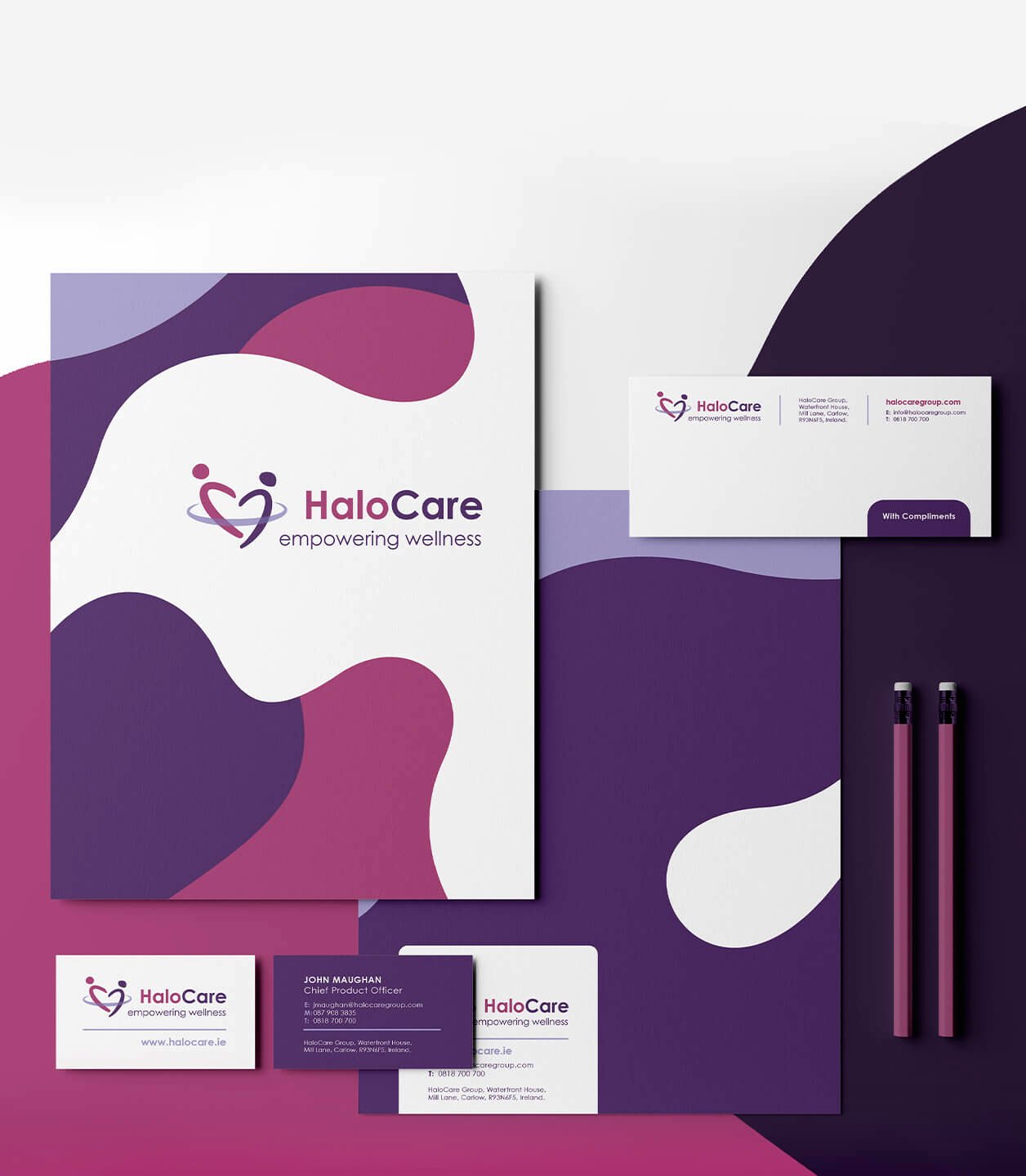 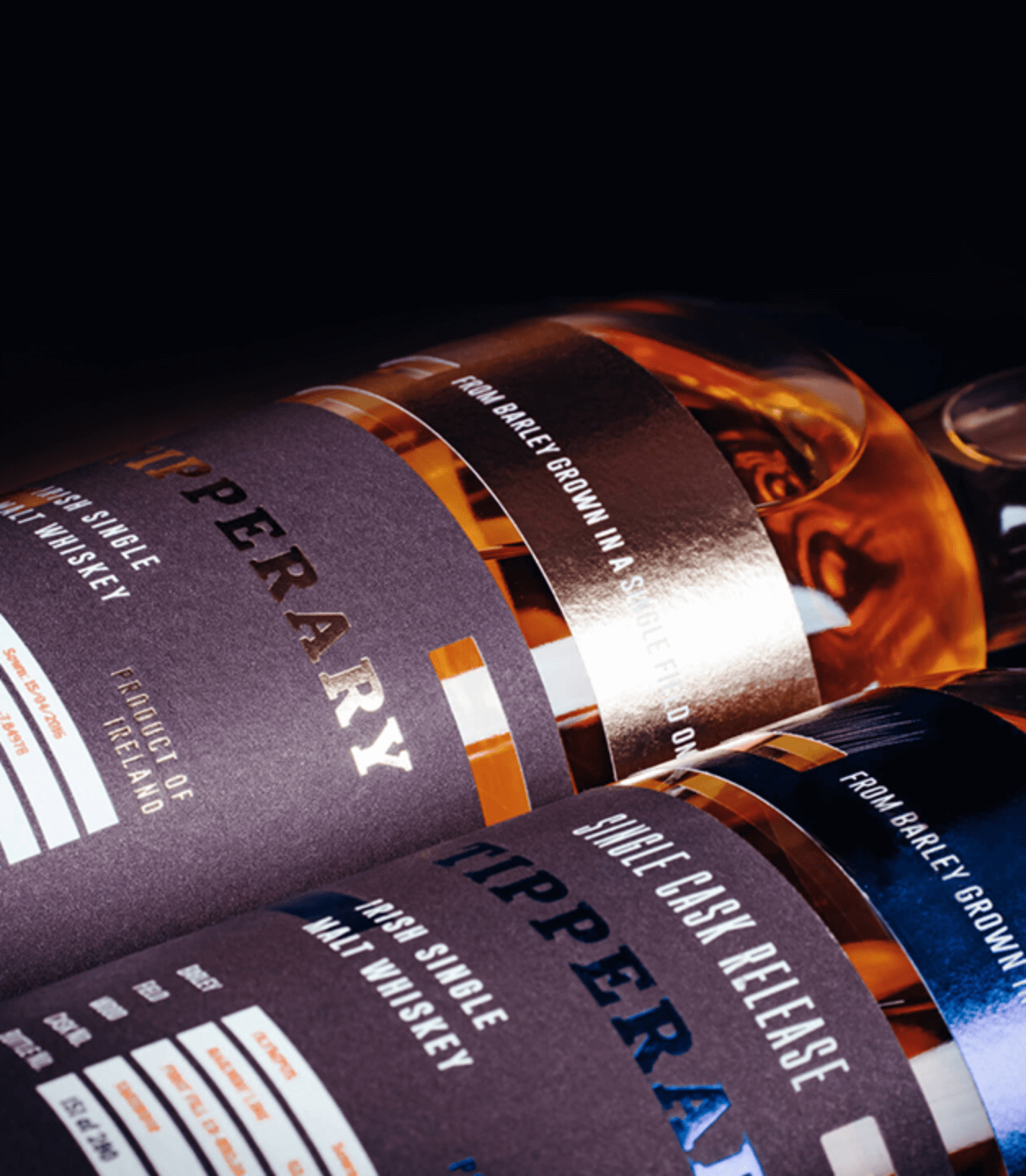 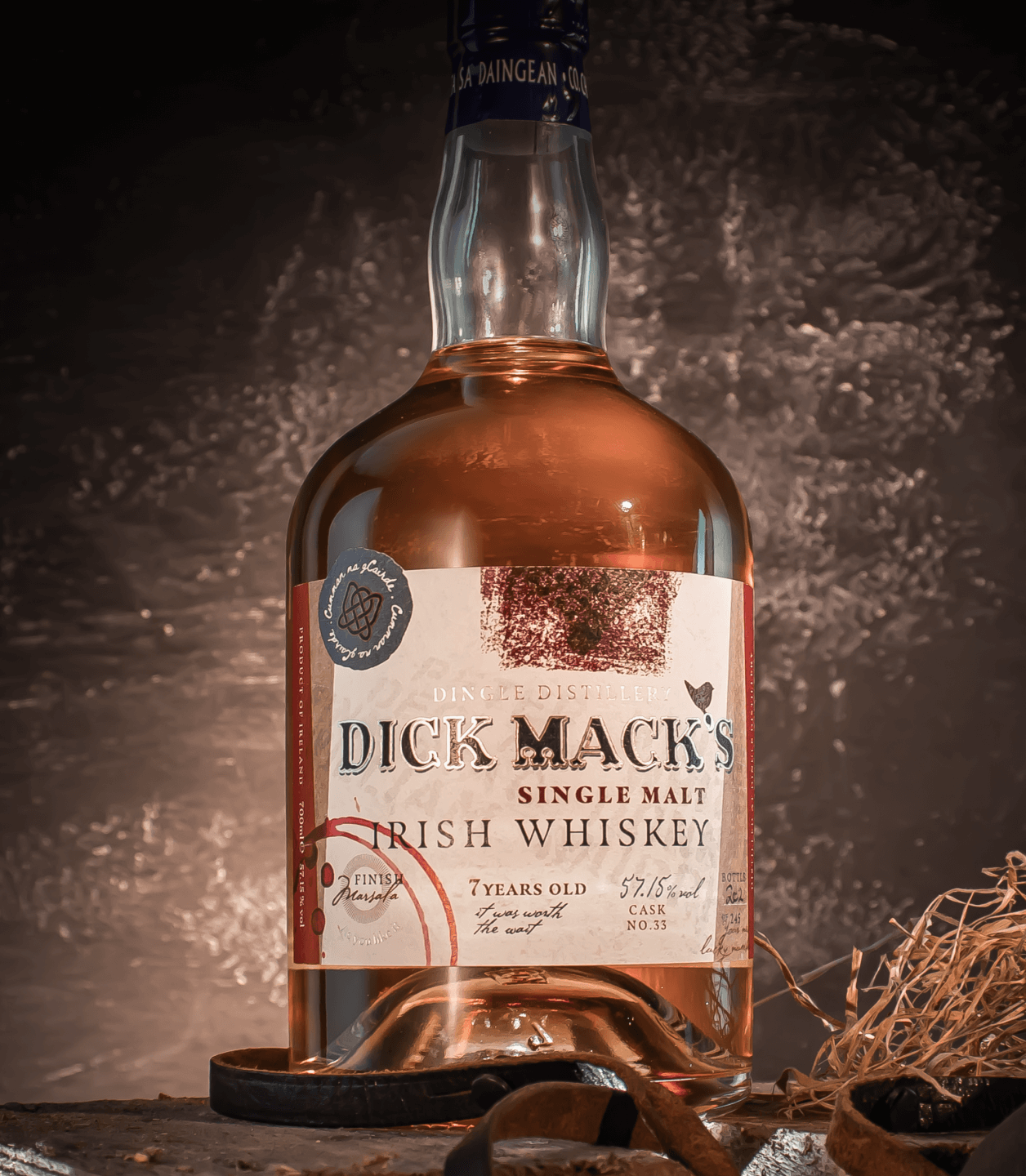 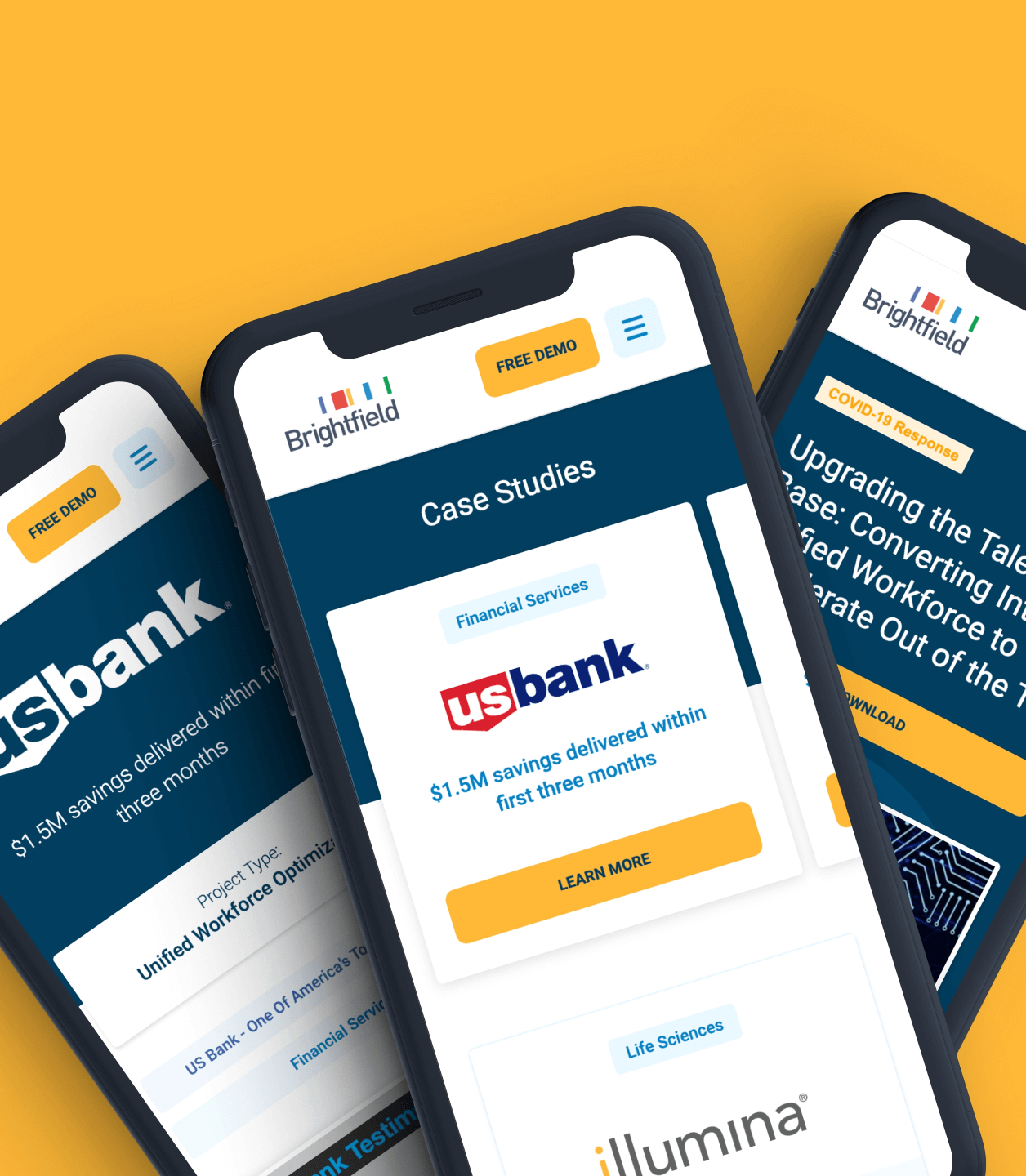 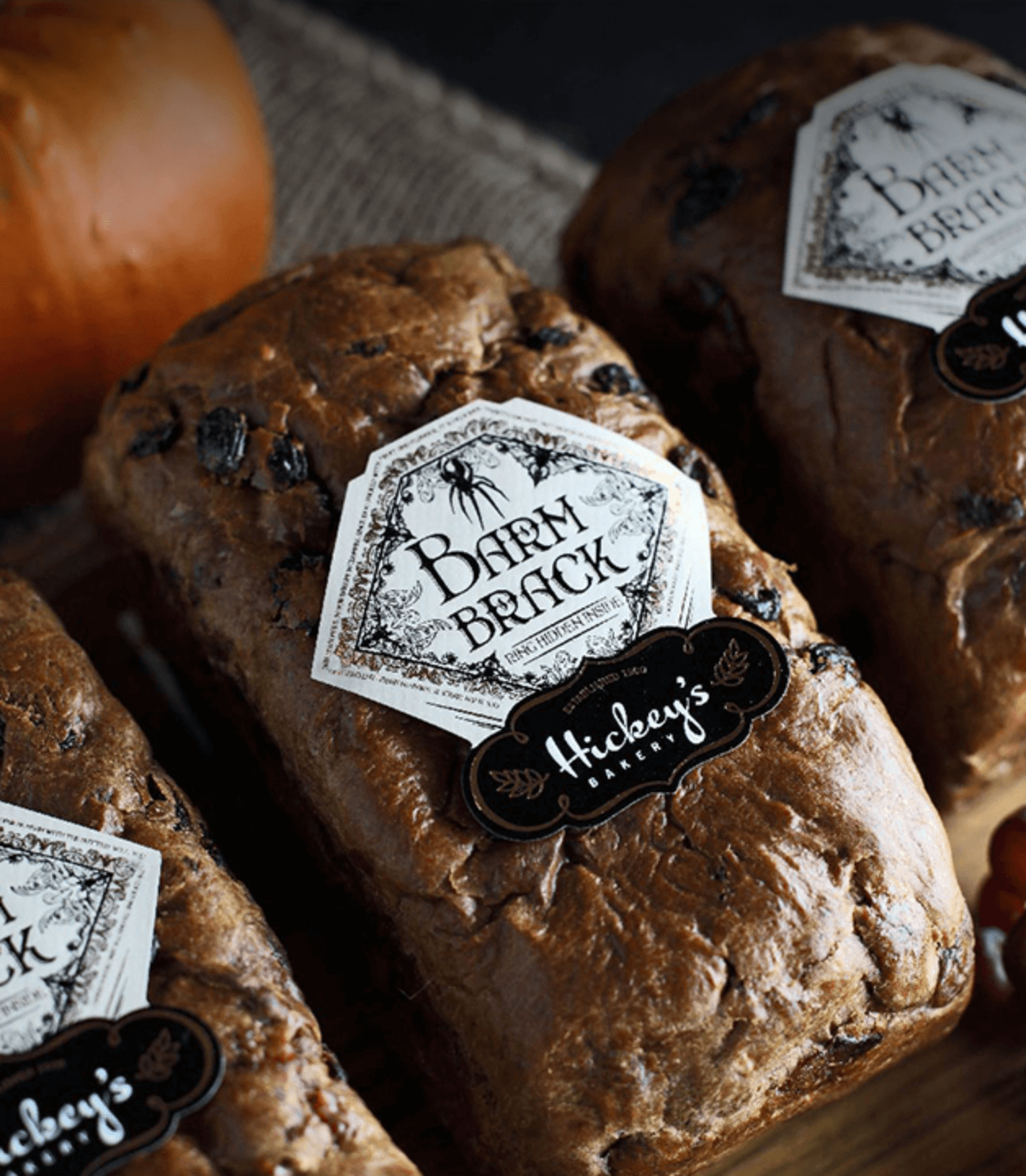 Branding , Packaging ,
Got a project? We’d love to hear from you.
hello@anneandco.ie
Contact Us